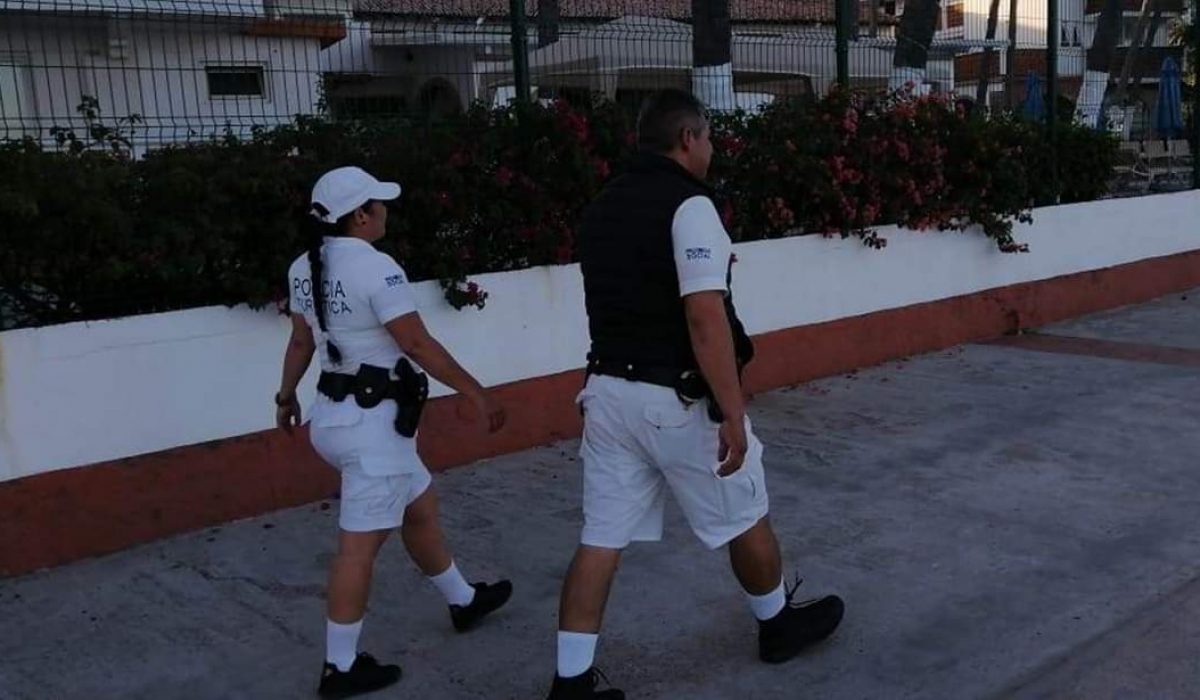 According to the most recent National Survey of Urban Security, made by the National Institute for Geography and Statistics (INEGI, by acronym in Spanish), Puerto Vallarta is the third safest city in Mexico. This was known after asking the population of all cities and towns around the country about their perceptions in levels of insecurity, local crimes and police duties.

The safest city in Mexico, is San Pedro Garza, located in Northern state of Nuevo Leon, where people only percept 24% level of insecurity.

On the other hand, the worst evaluated cities, were Ecatepec in Estado de México(94%), Uruapan in Michoacán (92%) and Coatzacoalcos in Veracrúz (91%) respectively.

It is important to mention that Puerto Vallarta was upgraded 2.4 percentage points and escalated 5 positions, compared with the same survey but edited in March 2019.

The main problem of insecurity, according to the results of this study after thousands of Mexicans answered, was robbers in the ATM’s cash dispensers of the banks, when 81% of Mexican citizens assured to feel insecure when they use them.

This div height required for enabling the sticky sidebar